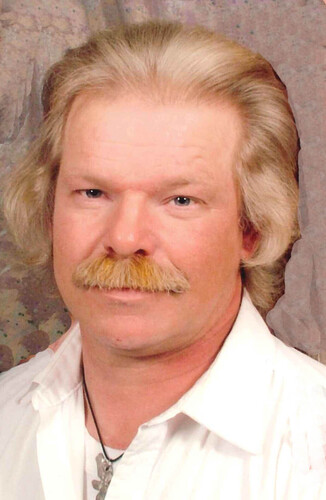 Bathurst - It is with sadness that we the family, announce the sudden passing of Karl Gorbett, of Frenette St, Bathurst, which occurred on arrival at the Chaleur Regional Hospital, Bathurst, on Monday, January 10, 2022 at the age of 58.

Born in Toronto, ON, he was the son of the late Robert and Shirley (Lake) Gorbett.

He worked for Black Cat Delivery.

Besides his spouse, June Burns, he is survived by a daughter, Miranda Gorbett of Moncton.

Besides his parents, he was pre-deceased by a brother, John.

There will be no visitation at the Funeral Home or funeral service. Karl will be laid to rest with his father and brother in Toronto in the springtime. Donations in memory of Karl may be made to the SPCA or a favorite charity. Arrangements are in the care of Elhatton Funeral Home (www.elhatton.com), Bathurst, NB.