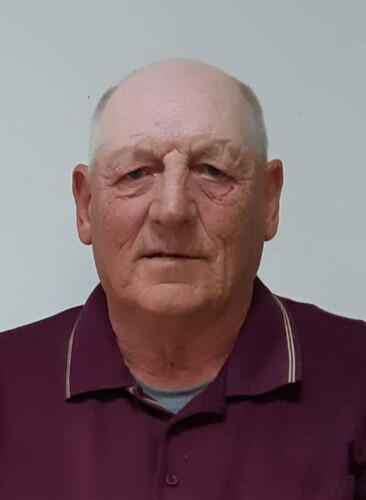 It is with great sadness that we, the family, announce the passing of Edward Richard, husband of Betty Ann (Smith) of Janeville which occurred Tuesday, August 30th, 2022 at the Chaleur Regional Hospital in Bathurst at the age of 76.

Born in New Mills, he was the son of the late Peter and Margaret (Mazerolle) Richard.

Besides his wife, he is survived by two daughters: Christine Richard (Brian) of Moncton and Amanda Chiasson (Claude) of Bathurst, one son, Eric Richard of Red Deer, Alberta.

He was predeceased by one sister, Ruby Theriault and two brothers, Archie Richard and Leonard Richard.

Edward was a fisherman’s helper for Ernest Ellis for many years.

There will be no visitation at the funeral home. Funeral service will be held Wednesday September 7th at 2 p.m. from the Elhatton Funeral Home Chapel (www.elhatton.com).

Donations in memory of Edward may be made to the Oncology Department or Palliative Care Unit of the Chaleur Regional Hospital or to a charity of the donor’s choice.