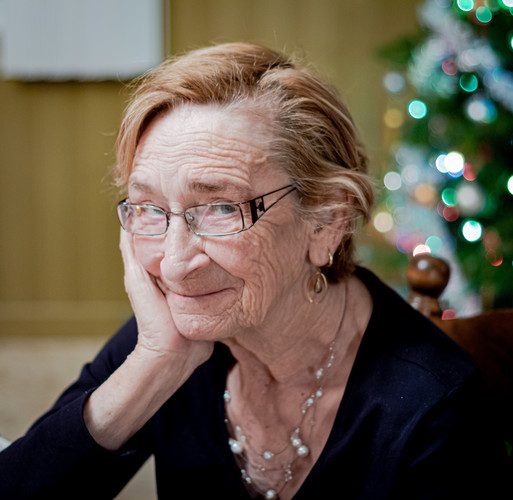 It is with deep sadness that the family of Corinne (Bernard) Valcourt, 91, wife of the late Clement Valcourt, of South Tetagouche, announce her passing, which occurred at the Chaleur Regional Hospital, Bathurst on Sunday January 12, 2020.

Born in South Tetagouche, she was the daughter of late Hubert & Bridgette Bernard.

Besides her husband, she was predeceased by two children: Carol Ward and Jean "Marc" as well as several brothers and sisters.

There will be no visitation at the funeral home. Funeral service will be celebrated on Saturday January 18, 2020 at 10 a.m. from the Elhatton Funeral Home Chapel. Donations in memory of Corinne may be made to the Canadian Cancer Society or a charity of the donor’s choice. Arrangements are in the care of Elhatton Funeral Home (www.elhatton.com), Bathurst.