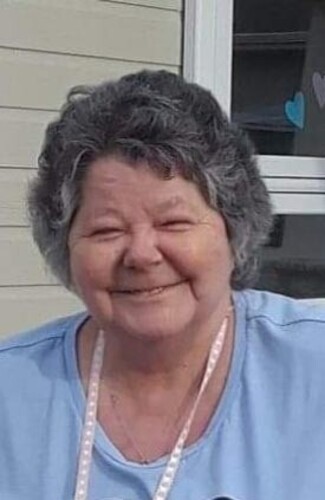 Bathurst – Evangeline Gauthier Ross, wife of the late Harold Ross of Bathurst, passed away on Sunday July 12, 2020 at the Chaleur Regional Hospital, Bathurst, at the age of 62.

Born in Bathurst, she was the daughter of the late Aldin and Dorothy (Pitre) Gauthier.

She is survived by her two sons: Shawn (Nathalie) Gauthier and Ricky Gauthier both of Bathurst. She was predeceased by one son, Todd.

A private family service will be held at Elhatton’s Funeral Home Chapel.

Donations in memory of Evangeline may be made to the Canadian Cancer Society or a favorite charity.