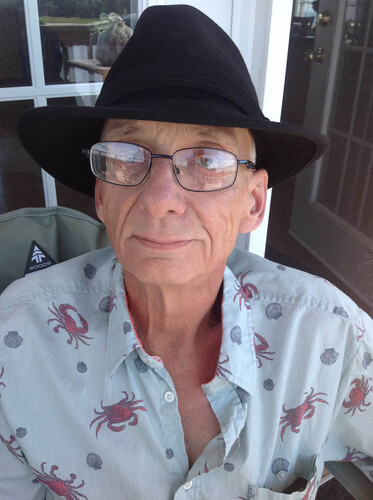 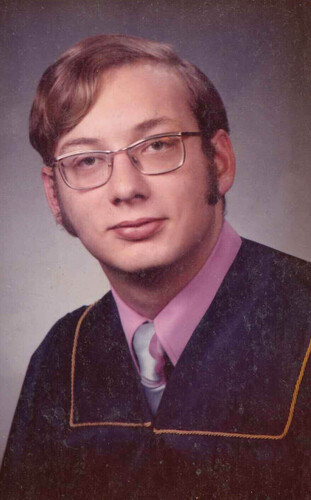 Born in Bathurst, he was the son of Arnold and Claudette (Goggin) Blanchard of Bathurst.

Besides his parents, he is survived by his wife Cindy (Rodgers) Blanchard and his sister, Anne (John Mann).

He is also survived by his mother-in-law, Annette Rodgers, step-children: Evan Smith, Ashley Coombs (Mack) and Colleen Doucet and his much loved grandchildren: Thomas, Carter, Sierra and Miley.

Andre was predeceased by his brother, Paul.

After working at Hatheway’s as a young man, Andre joined the military and worked up the ranks to Sergeant. Deciding to head out to Edmonton, he worked on the oil rigs as a roughneck and retired as Rig Superintendent. He travelled the world experiencing many adventures which included becoming a skydiving instructor with 1280 jumps and surviving a plane crash.

Andre excelled at all he did, but his true passion was carpentry. It was in 2004 that he retired and built his beach house. His home showcases his love of the trade and his attention to detail.

Andre enjoyed his card nights with the boys. Their care and compassion will always be remembered.

Many people helped Andre through the last few months. New neighbors Luke and Jose were quick to lend a hand along with many friends and family. Your acts of kindness will not be forgotten.

A celebration of Andre’s life will be held at his beach house on Saturday, August 1st, 2020 at 4 p.m.