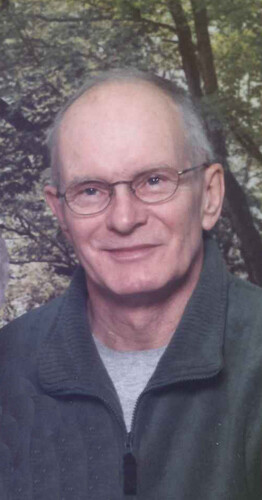 It is with great sadness the family of Graham Gosnell of Aubie Court, Bathurst announce his passing on Monday, August 3rd, 2020 at the Chaleur Regional Hospital with his family at his side after a courageous battle with respiratory illness at the age of 81.

Born in Bathurst, he was the son of the late Duncan and Doris (Thompson) Gosnell.

He is survived by his loving wife, Gail (Harvey) and daughter, Lori Ronalds (Michael) of Big River.

One sister, Peggy Jagoe (Ronald) of Stonehaven and one brother Jeff Scott (Lori) of Salmon Beach.

He was predeceased by his son, Darren Gosnell and a sister, Carol.

A private funeral service will be held for family at the Evangel Pentecostal Church.

Donations in memory of Graham may be made to the NB Lung Association, the Bathurst SPCA or a charity of the donor’s choice.

Arrangements are in the care of Elhatton Funeral Home(www.elhatton.com), Bathurst.