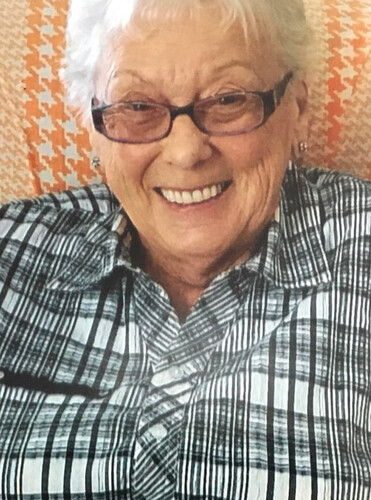 Pauline Hutchinson of Bathurst and formerly of Prince Edward Island, passed away Friday, September 4, 2020 at the Foyer Notre Dame-de-Lourdes in Bathurst at the age of 92.

Born in O’Leary, PE, she was the daughter of the late Alvin and Dorothy (Strongman) Waite.

She is survived by a special friend, Lydia Doucet of Bathurst and close friends, George and Jeannette Doucet of Beresford.

Besides her parents, she was predeceased by a grandson, Jason Walfield; brothers: Ernest, Jackie, Stewart, Herman, and Roy and a sister, Elga.

A memorial service will be held in PEI at a later date.

Donation in memory of Pauline may be made to the Kidney Foundation or a charity of the donor’s choice.