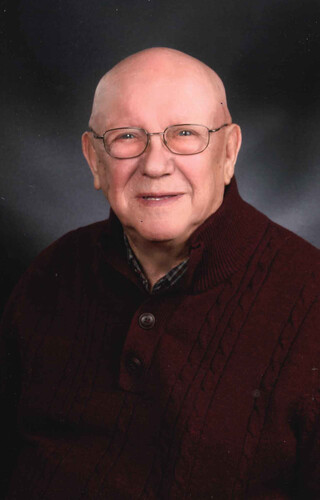 Malcolm Kenneth Walls, 80, of the Robert L. Knowles Veterans Unit, and formerly of Youghall Drive, passed away on Wednesday, January 27, 2021.

Born in Blackville, he was the son of the late Kenneth Walls and the late Mae (Corney) Walls.

Mac worked of NB Power for 35 years, retiring in October, 1993. He was a member of St. George’s Anglican Church, as well as the church choir.

He is survived by his wife of 61 years, Wanetta (Underhill) Walls.

Besides his parents, he was predeceased by his sister, Peggy (late Ellery) Underhill, and nephew, Ellery Underhill Jr.

As per Malcolm’s wishes, there will be no visitations or funeral service. A graveside burial service will be held at a later date.

The family would like to thank the staff at Robert L. Knowles Veterans Unit for the excellent care Mac received during his final few months.

Donations in memory of Malcolm may be made to a charity of the donor’s choice.