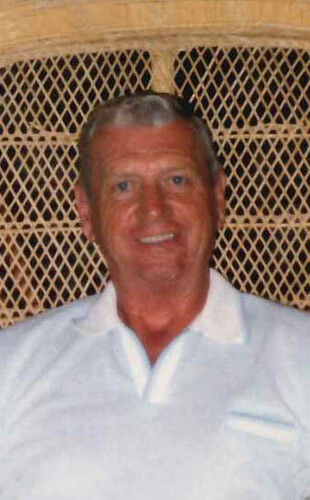 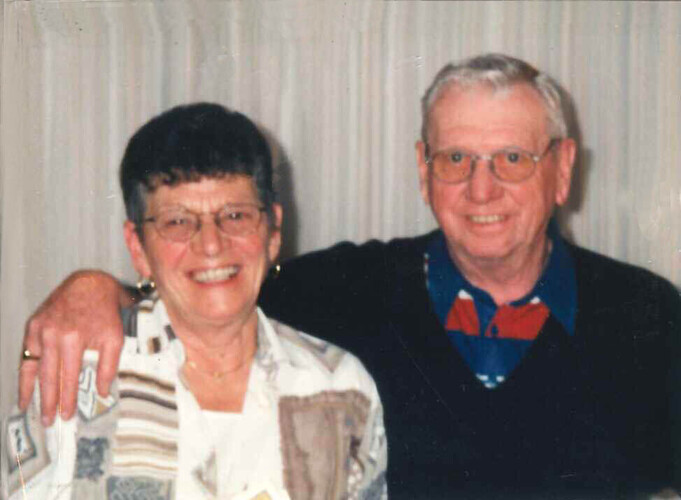 It is with profound sadness and appreciation of a life well lived that Judy London announces the death of her father, Vernon “Bud” Hanley which occurred peacefully at his home on March 18, 2021 at the age of 92.

Bud was born in Nelson, Miramichi in 1928. He lived his youth in Campbellton and moved to Bathurst in his early twenties.

Bud loved sports and excelled at all of them. He coached his softball team “Hanley’s Hawks” for eleven years, played hockey, was part of a bowling league, curled and played golf for 50 years. Whatever sport he was a great team player.

He had a very strong work ethic and worked at many jobs over the years. His last place of employment was Brunswick Mines where he was foreman of the paint and rubber shops, a job he truly loved.

After retirement he and Billie enjoyed many trips to Florida and to Myrtle Beach to play golf. They many new friends.

Bud was a very loyal friend and would be there for anyone in need. He had such a great sense of humour. Billie and Judy were so lucky to have music in their house as Bud loved playing the piano and the guitar. With his sibling and his friends, there was always a sing song in the house.

This made for many happy times and happy memories. Bud was a wonderful husband and father. Billie and Judy were truly blessed.

Besides his parents, he was predeceased by his infant daughter, Jody, his wife Wilma “Billie” and two grandsons: Buddy and Rocky.

He leaves behind his daughter Judy London (Paul) of Saint John, his sister, Marjorie Flann of Campbellton, brothers: Bob (Diane) of Amherst, NS and Fred (Marilyn) of Moncton and many nieces and nephews.

At Bud’s request there will be no visitation or service at this time. A committal service will be held at a later date.

Donations in Bud’s memory may be made to Shriners Hospitals for Children or to a charity of the donor’s choice.

Judy would like to thank all the people who have been so kind to Bud following Billie’s passing. Special thanks to the Maher family, Dave and Lois Dow, support worker Colleen Betts and Roberta from Saint John.