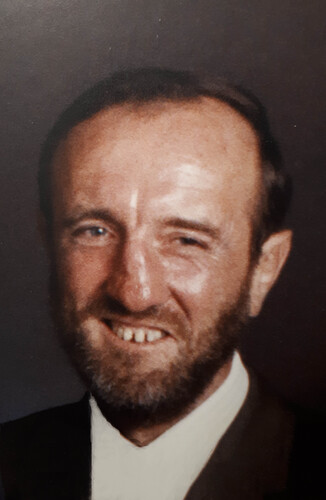 The family will receive relatives and friends at Elhatton’s Funeral Home (www.elhatton.com) on Thursday evening, August 12, 2021  from 7-9 pm. Funeral service will be held at  Holy Family Church  on at 11am  Friday, August 13, 2021 in Bathurst and internment will be in the Saint Mary Magdalene Cemetery in South Tetagouche.