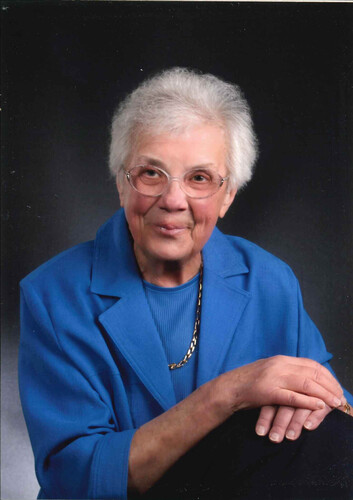 It is with heavy hearts that we announce the passing of Joan Moore, age 81, which occurred on Sunday, September 12, 2021 at the Foyer Notre Dame de Lourdes, Bathurst.

She was the daughter to the late Harry and Evelyn (Cole) Moore.

She leaves behind her first cousins; Brad (Anne) Roberts of Janeville, NB., Marcia (Allen) Marsh of British Columbia, Sylvia (Steve) Caley of Colorado and Tim (Josée) Smith of the Yukon.

Her second cousins; Devin and Shawn Roberts both of Ontario, Angela Quinn, Laura, Tara and Bart Whelton all of Montreal, Qc.

She was predeceased by her first cousin Sharon Whelton.

Joan enjoyed spending her time volunteering, some of the places she volunteered was at the S.P.C.A bookstore and the St. George Anglican church doing various tasks including being the treasurer. Joan took care of others and put their needs ahead of her own. She will be remembered by her friends, family, and acquaintances as a kind and selfless person.

There will be no visitation at the Funeral Home. A funeral service will be held on Tuesday, September 21, 2021 at 2p.m., from St. George Anglican Church, 432 King Ave. Bathurst.

In Lew of flowers the family would appreciate donations being made to the Bathurst S.P.C.A.

Funeral Arrangements are in the care of Elhatton Funeral Home, Bathurst. (www.elhatton.com).