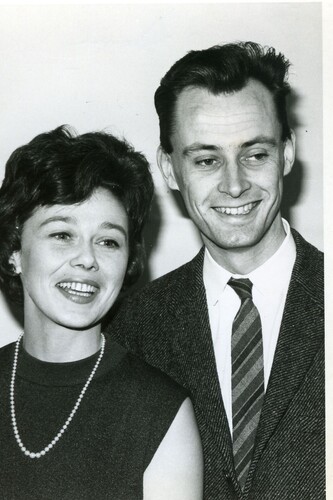 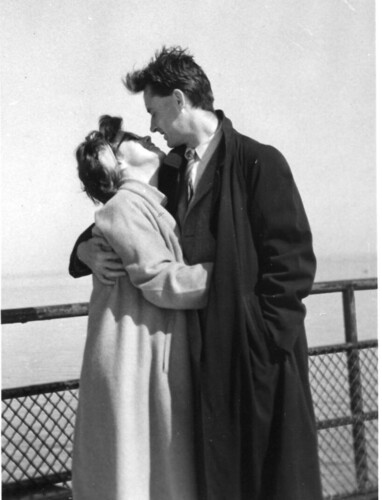 It is with great sadness that we, the family, announce the passing of our parents within hours of each other at Chaleur Regional Hospital, Bathurst, NB. David (84) and Mary (85) (O'Kane) Ritchie, of North Tetagouche, died on Thursday October 14, 2021 of unrelated age-related conditions.

Their story together began in Baie-Comeau QC where they met, married, raised a family and lived until retirement.

David was an air traffic controller and then a college instructor. Mary was a senior office administrator for the Quebec North Shore Paper Company. Throughout their time in Baie-Comeau they were continuously involved in the service of their community.

They are survived by three children: Rebecca Ritchie (David Waters) of Guelph, ON, John Ritchie (Andrea D'Addario) of Yellowknife, NT and Catherine Ritchie of Baie-Comeau, QC.

There will be no visitation at this time. Funeral service will be at a date and time to be announced. For anyone wishing to make a donation in memory of David and Mary, please consider charities supporting persons with developmental disabilities. Arrangements are in the care of Elhatton’s Funeral Home (www.elhatton.com), Bathurst.