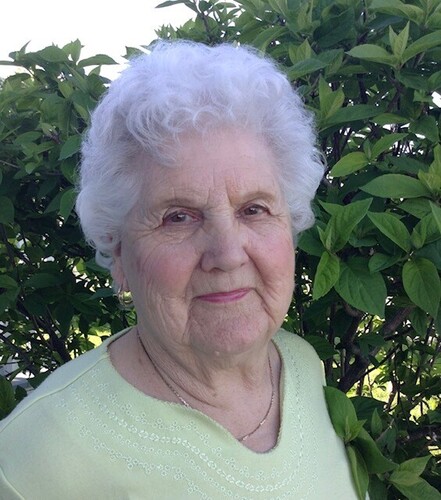 Bathurst - It is with heavy hearts that the family of Mrs. Elvira Lavigne of Melanson St., Bathurst, announces her passing on Wednesday, January 18th, 2023 at the Chaleur Regional Hospital, at the age of 87.

Born in Bathurst, she was the daughter of the late Leon and Celine (Gagnon) Thibodeau.

In her younger years, Mom was an avid bowler. She was also always happy to have a game of cards, play bingo or have a game of rummoli or just a quite game of scrabble.

She also loved being outdoors and loved to go for walks.

Mom took every opportunity to travel, taking the occasional bus tour with family.

There will be no visitation at the funeral home. Funeral mass will be celebrated on Friday January 27, 2023, at 11 a.m. from the Sacred Heart Cathedral, Bathurst, with a reception to follow in the church basement.

Donations in memory of Elvira can be made to a charity of the donor’s choice.