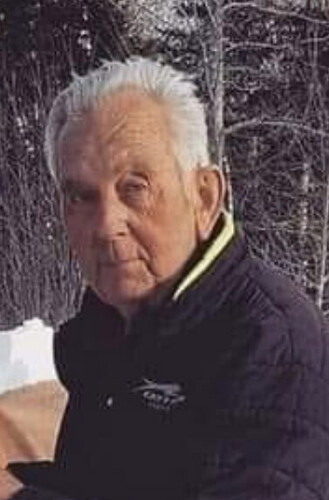 Bathurst – The family of Blair Branch, husband of the late Linda (Marcoux) Branch, sorrowfully announce his passing following a brief illness on Monday, January 23, 2023 at the Chaleur Regional Hospital, Bathurst at the age of 78. Born in Bathurst, he was the son of the late Lloyd Branch and the late Beatrice (Black) Branch.

He is survived by two daughters: Kareena (Mark) Sealy and Sheri Branch (Marcel) both of Bathurst.

Besides his parents and his beloved wife, he was pre-deceased by brothers: Carl, Murray, sister, Connie Lesley and three infant siblings.

In memory of Blair donations may be made to the Canadian Cancer Society, the Bathurst SPCA or a charity of the donor’s choice.