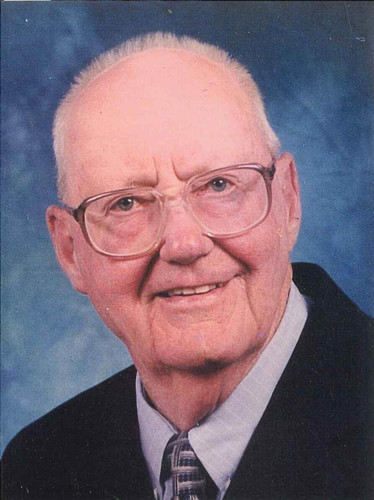 George Jardine, husband of Bernice (Blanchard) Jardine, of Bathurst, passed away Sunday, September 8th, 2019 at the Chaleur Regional Hospital, Bathurst at the age of 91.

Born in Sussex, he was the son of the late Walter J. and Lybia (Miller) Jardine.

Besides his wife, he is survived by several nieces and nephews.

George was a manager at Hatheway’s until his retirement and former treasurer for the City of Bathurst. He was a member of Gowan Brae Golf and Country Club.

There will be no visitation at the funeral home. Funeral service will be held on Thursday, September 12, 2019 at 1 p.m. from First United Church, St. Patrick St.

Donations in memory of George may be made to a charity of the donor’s choice.