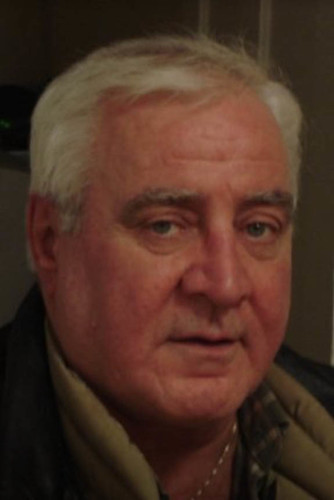 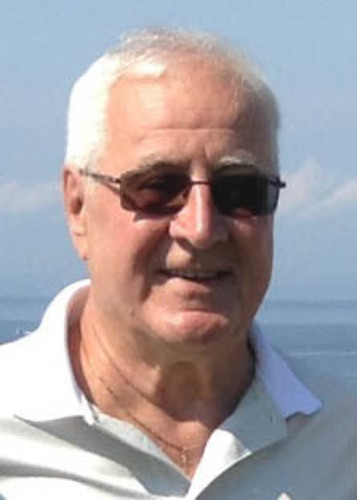 Redmond Riordon, 73, of Bathurst, passed away on Thursday, October 31, 2019 at Chaleur Regional Hospital in Bathurst.

Born in 1946, he was the son of the late Dorothy and Gerald Riordon of Bathurst.

Redmond (Reddy to all who knew him) is survived and very much missed by his sister Gert Spring (David) of Toronto, by his brother Ken Riordon (Margaret) of Banff, AB and by his two nieces, Kate Riordon and Sarah Riordon of Banff and Victoria BC, respectively. Redmond was predeceased in April of this year by his brother Emmett Riordon of Edmonton, AB.

Redmond spent his entire career of approximately 40 years at the Bathurst Paper Mill, and developed a thorough and exacting knowledge of papermaking. During the latter part of his career, he was promoted to shift foreman and retired in 2003 in the position of shift co-ordinator. He was extremely well-liked and highly respected by his fellow employees.

Redmond’s talents and interests (and they were many) were as widely varied and far-cast as the hundreds of friends he made and kept during his entire life which he was pleased to spend in Bathurst and along the North Shore. Those friends and his many relatives in the area benefited hugely from his intense musicality. He played a wonderful piano, and while he read music, he was widely known for his ability to play “by ear”. His voice was a pleasant baritone which he used to delightful effect, entertaining both musically and as a brilliant raconteur. His ability to make a narrative come alive was much sought after and always widely enjoyed. His sense of humour was highly developed and just as highly appreciated.

Redmond was an avid and eclectic reader, a demon solver of crossword puzzles, and a superb indoor shuffleboard player (with legendary skills displayed at both the Bathurst Curling Club and at the Canadian Legion, two of his favorite entertainment venues). He also displayed an infinite capacity for hopeless causes—he was a lifelong Toronto Maple Leaf hockey fan!

Redmond was a happy man who brought happiness to others, and loved nothing more than doing that. He carried his health burdens with dignity, unfailing resolution and incomparable fortitude, and his passing will be mourned the more intensely for his having done so.

The family wish to render sincere thanks to the caregivers at the Chaleur Regional Hospital who gave of their best to ensure the highest possible level of comfort and treatment for Reddy during his illness. Their professional efforts were and are meritorious in the extreme and deserve public applause as well as private appreciation.

And equally sincere thanks must go to the many friends and dear cousins who contributed so much to Redmond’s life in his final days, and before that. You know who you are. Special thanks are due to Helen Riordon, Reddy’s best friend and constant caregiver during his illness and to Gregory and Anne Riordon who, along with Helen, rarely missed a day visiting Reddy during his extended hospital stay and whose generosity of spirit made things so much easier for him.

There will be no visitation at the funeral home. Funeral service will be held on Wednesday, November 27th at 2 p.m. from the Elhatton Funeral Home Chapel (www.elhatton.com) in Bathurst, with a reception to follow.

If desired, please consider a donation to a charity of your choice.