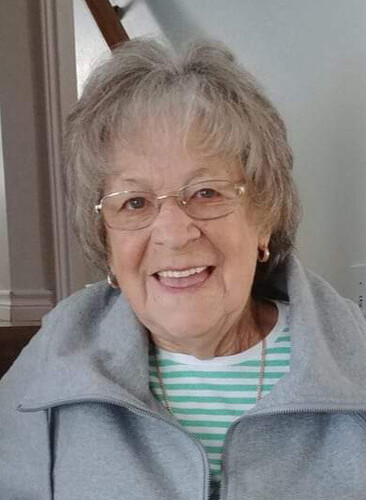 It is with heavy hearts that the family of Patricia “Patsy” Lavigne of Bathurst, announces her passing on Thursday, September 10th, 2020, peacefully in her home at the age of 83.

Born in Petit-Rocher, she was the daughter of the late Leonard and Priscille (Guitard) Roy.

Patricia was predeceased by her husband, Robert “Bobby” Lavigne.

A private ceremony will be held at Elhatton’s Funeral home Chapel (www.elhatton.com), Bathurst. Donations in memory of Patricia can be made to the Heart and Stroke Foundation or a charity of the donors choice.