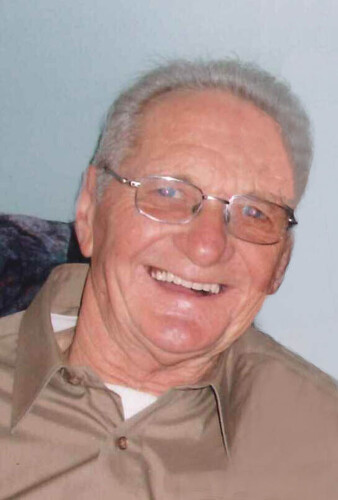 Bathurst - Morley Gammon, of Main St., Bathurst, passed away on Thursday March 25th, 2021 at the Chaleur Regional Hospital, Bathurst, at the age of 90.

Born in Bathurst, he was the son of the late Arthur and Mary (Stever) Gammon.

Morley worked as a pipefitter and in construction for most of his life.

He was the last surviving member of his immediate family and is survived by his wife, Jeannine Finn Gammon.

The family would like to thank the Doctors and staff of the Chaleur Regional Hospital 4th floor, for the care given to Morley during his stay.

There will be no visitation of funeral service at this time. A gathering with the family will be held at a later date. Donations in memory of Morley may be made to the Chaleur Regional Hospital Foundation or a favorite charity.