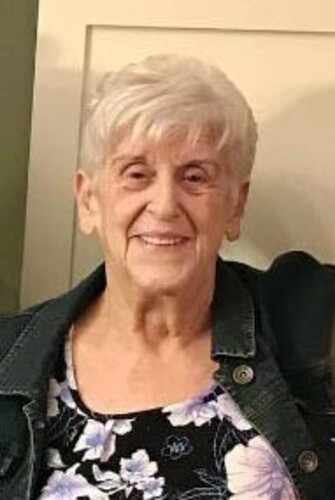 Big River – It is with great sadness the family announces the death of Rosemary Ann Butler, wife of the late John Darrell Butler, of Big River.  She passed away peacefully at her residence on Monday April 12, 2021.

Born in England, she was the daughter of the late Hubert Russell and Dorothy (Smith) Studor.

She was the loving mom of Jimmy of Edmonton, AB, John Jr. (Pierrette) of Bathurst, Joey (Kim), Mark and Shauna Butler (Gerard Cyr) all of Big River.

She is survived by five siblings: Gerald Studor (Barb) of Toronto, ON, John Studor, Alan Studor, Debbie Studor (Randy Poulin) all of Timmins, ON and Jeff Studor of Sudbury, ON.

The family would like to thank the Extra Mural Program and many friends who cared for her during her illness.

Donations in memory of Rosemary may be made to the Canadian Cancer Foundation or a favorite charity.