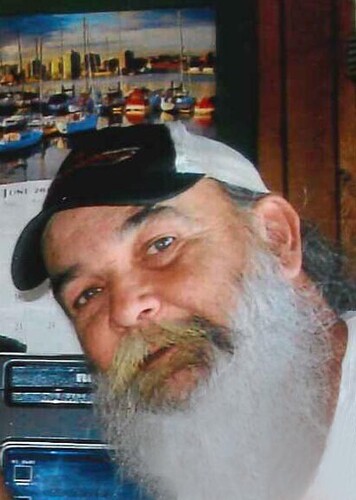 Bathurst - William "Nick" Power, of Bathurst, passed away peacefully at his residence, on Wednesday April 21, 2021, after a brief illness at the age of 60.

Born in Bathurst, he was the son of the late Brennan and Vivian (Logan) Power.

He is survived by one son, Jody Nigh of Toronto, ON.

There will be no visitation at the funeral home. A celebration of life will be held at a later date. Arrangements are in the care of Elhatton's Funeral Home (www.elhatton.com), Bathurst.