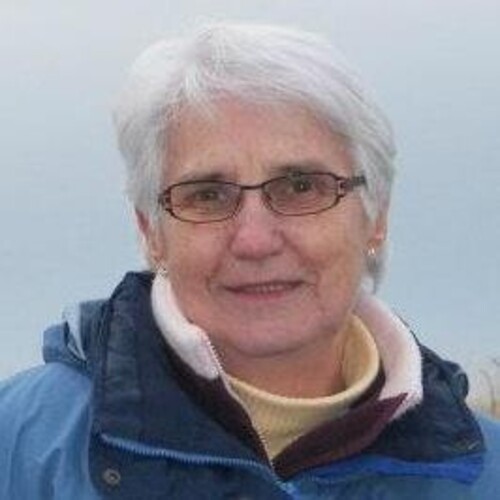 Born in Bathurst, NB, she was a daughter of the late Thomas and Isalee (Knowles) Dempsey.

Elaine was a true homemaker, especially in her earlier years when she focused on raising her four children, cooking, quilting, knitting and crocheting and providing all comforts of home. In later years she worked in retail selling materials and yarn so others could enjoy those hobbies.

The family will receive relatives and friends for public visitations Sunday, May 2, from 6 to 8 p.m. at Elhatton Funeral Home (www.elhatton.com), Bathurst, with all covid restrictions in place. A graveside service will be held at St. Alban’s Cemetery, Bridge Street, on May 3 at 3 p.m.

Donations in memory of Elaine may be made to IWK Hospital, Canadian Cancer Society or a charity of the donor’s choice.