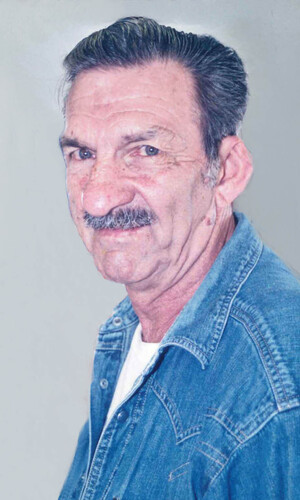 It is with great sadness that the family announces the death of Frederick “Fred” Stever, which occurred June 21, 2021 at his residence in Salmon Beach at the age of 79.

Born in Bathurst, he was the son of the late Everette “Vic” and Helen (Egan) Stever.

Many cousins, nieces and nephews.

Besides his parents he was pre-deceased by his daughter, Wanda MacRae (2017), son Kevin (2019) and one brother, Herbert.

There will be no visitation at the funeral home. A graveside service will be held on Tuesday June 29th at 2p.m. from St. Mary's Cemetery. Arrangements are in the care of Elhatton Funeral Home. (www.elhatton.com )

Donations in memory of Frederick may be made to the Canadian Cancer Society or the Kidney Foundation of Canada.