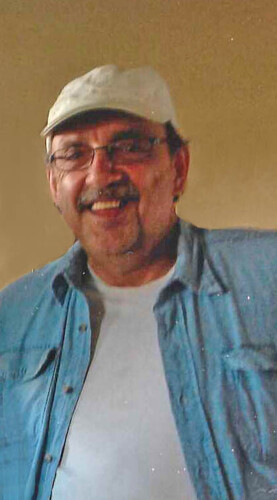 It is with great sadness the family of Brian Chamberlain, 65, announce his passing which occurred peacefully at the Chaleur Regional Hospital on Sunday July 11th, 2021.

Born in Bathurst, he was the son of the late Nora Degrace and Ronald Chamberlain.

He is survived by one sister, Sandra (John) of Bathurst, Aunt Elsie Chamberlain of Hamilton, ON and a special cousin, Earl Degrace of Bathurst.

Also many nieces, nephews, cousins and some good friends.

Brian enjoyed spending the winter months on his snowmobile. He also loved to listen to music which would inspired him to pull his guitar out and play some tunes for his family and friends.

Donations in memory of Brian may be made to the Heart and Stroke Foundation or a charity of the donor’s choice.

There will be no visitation at the funeral home. Funeral service will be held from Elhatton’s Funeral Home Chapel (www.elhatton.com), Tuesday July 20th at 4 p.m.

Due to covid restrictions there will be no reception following the service.