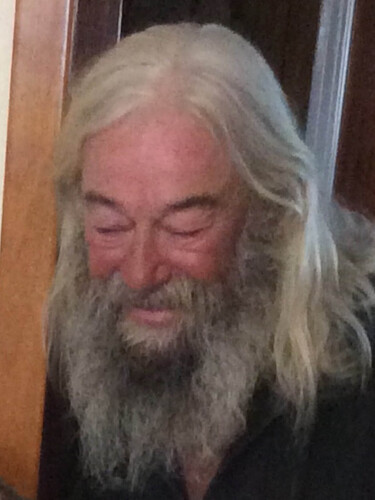 It is with great sadness, that we, the family announce the sudden passing of Denis Duguay, which occurred at his residence in Bathurst, on Monday September 19th, 2022 at the age of 64.

Born in Bathurst, he was the son of the late Alphonse Duguay and the late Jeannette (Duclos) Duguay.

He also leaves behind many nieces, nephews, cousins and several aunts.

He is now resting in peace with his parents and a sister, Yvonne.

The family will receive relatives and friends at Elhatton Funeral Home on Tuesday September 27th between 7 and 9 p.m. only. The family invites you to the burial on Wednesday September 28th, 2022 at the Sacred Heart Cemetery in South Bathurst at 2 p.m.

In memory of Denis, a donation to the Canadian Lung Association or a charity of your choice would be appreciated.

Arrangements are in the care of Elhatton Funeral Home in Bathurst. www.elhatton.com