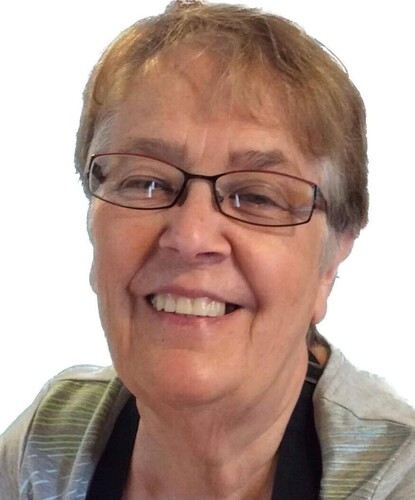 Bathurst - Mrs. Yolande Couture, spouse to the late Alphie Hickey, formerly of South Bathurst, passed away on Monday January 23, 2023, at the Foyer Notre Dame de Lourdes, Bathurst, at the age of 74.

Born in Bathurst, she was the daughter of the late Edgar and Rita (Duguay) Duclos.

She worked for many years at the former South Bathurst Irving. Yolande had a passion for playing darts. She had a love for dancing and rock and roll music. Yolande was best known for her smile and infectious laugh.

She is survived by two children: Rachelle Couture (Donald Hachey) and Gilles Couture (Gail Hannan) both of Bathurst.

There will be no visitations at the Funeral Home. Funeral Service will be celebrated on Tuesday January 31, 2023, at 2 p.m. from Elhatton’s Funeral Home Chapel (www.elhatton.com), Bathurst. Donations in memory of Yolande may be made to the Alzheimer’s Society or a favorite charity.

The family would like to thank the Foyer Notre Dame de Lourdes for the excellent care given to Yolande during her stay.