Elhatton is a name identified longer than most with the business and commercial life of Bathurst, and of New Brunswick, for that matter. It was in the mid 1800s that the Peter Elhatton Carriage and Undertaking Ltd. were established at the same St. George location occupied today by its successor, Elhatton's Funeral Home Ltd.

Peter Elhatton born in County Tyrone, Ireland, immigrated to Canada with his father at the age of 12 in 1843 and settled in Pokeshaw. In 1852, he came to Bathurst and served a 7 year apprenticeship in the carriage trade as a wheelwright with a man named Lockhart. Several years later he purchased land and first lived at 183 St. George St.

When the manufacturing business was at its peak, two blacksmiths, three carpenters, two painters and four or five helpers were employed, a sizable staff for that era. Produced were driving wagons (known throughout Glouster County as Fred Elhatton Hatton Wagon, and some of them are still in existence), Phaeton buggies, sleighs, truck wagons and slovens. Stage coaches were also built for the Robertson House and the White House, leading hostelries of the day, and used for transporting guests to and from the railway station.

In the meantime, Elhatton's went further into the funeral director's field and coffins were also manufactured in their plant. Three types of hearses were used in those early days. In the summer, a high black model drawn by a team of matched black horses, which in the winter was exchanged for a lower one on the Frank Elhatton bobsleds for easier maneuvering in the deep snow. A white hearse also equipped with bobsleds was used for children's funerals.

Peter Elhatton died in 1921 and he was succeeded in the business by a partnership involving his sons Fred and Frank. Automobiles then became the order of the day and horse drawn vehicles gradually faded into obsolescence, so by 1927 Elhatton's concentrated almost entirely on funeral services.

In 1930, at the height of the Depression, the front portion of the old carriage building was torn down and the present brick structure was erected. In 1943, Frank Elhatton died, dissolving the partnership and Fred carried on the business alone until joined by his eldest son, Wilbur.

Following his father's death in 1964, Wilbur Elhatton, a graduate of the Boston School of Anatomy and Embalming, became proprietor. In 1989, Wilbur's only son, Patrick,  joined the family business after graduating from the New England Institute in Boston, Mass. Following Wilbur's passing in 2017, Patrick assumed ownership of the business. Patrick hopes to see his three children take over the business in the future and become the 5th generation to carry on the family tradition.

Click an obituary for more details and to send condolences. 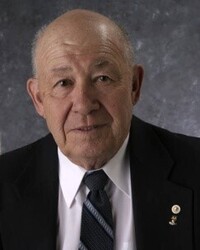 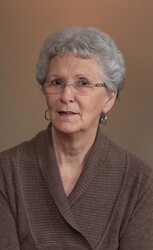 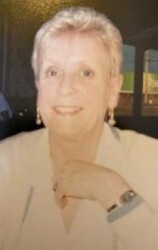 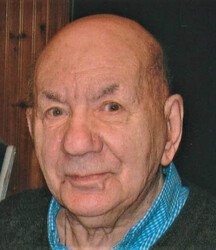 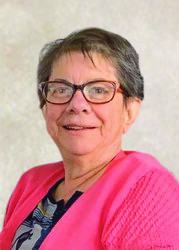 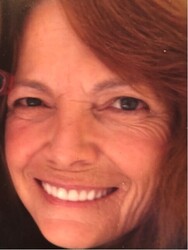 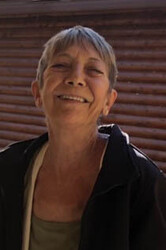 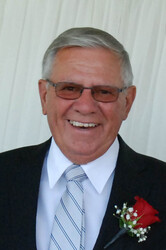