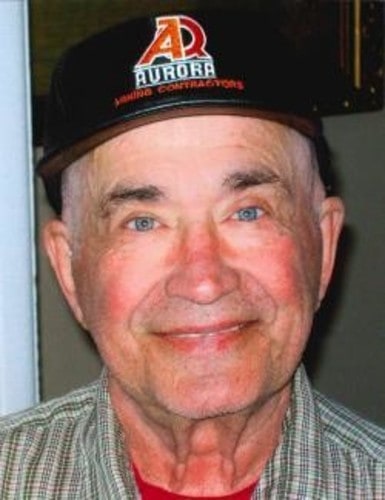 Bathurst - Raymond Christie, of Bathurst, passed away on Tuesday, May 14, 2019 at the Chaleur Regional Hospital, Bathurst at the age of 75.

Born in Bathurst, he was the son of the late Allie and Edna (Kennedy) Christie.

He was retired from the former Brunswick Mines

Besides his wife, Lorraine (Bertin) Christie, he is survived by three sons: Rodney (Carole) of London, ON, Brian Glen (Carla) Grand Prairie, AB, and Jason (Betha Kolin) of Vancouver, BC.

The family will receive relatives and friends on Thursday, May 16th, 2019 between 2 to 4 and 7 to 9 p.m. at Elhatton Funeral Home (www.elhatton.com), Bathurst.  Funeral Mass will be celebrated on Friday May 17th, 2019 at 11 a.m. from the Sacred Heart Cathedral, Bathurst.

Donations in memory of Raymond may be made to the Canadian Cancer Society or a charity of the donor’s choice.