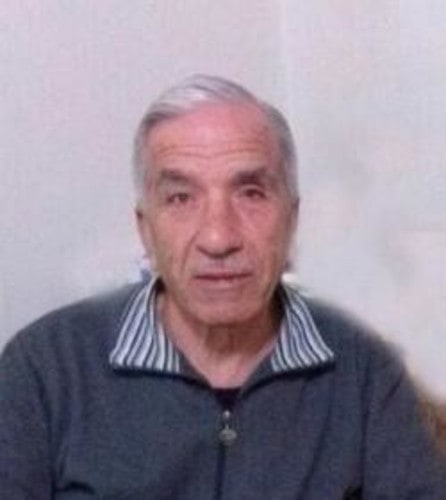 Haroutyoun Keshishian of Bathurst and formerly of Syria, passed away Thursday, May 16th, 2019 at the Saint John Regional Hospital, at the age of 70.

Born in Syria he was the son of the late Apka & Ovssana (Kasabian) Keshishian.

He worked as a farmer in Syria until he immigrated to Canada with his family on April 16, 2019 as a refugee.

He is survived by his wife, Sona Bdroujian and three children: Apkar and Verj both of Bathurst and Varteni (Sako) of Marsay, France.

There will be no visitation in Bathurst.  Funeral service will be held from Elgin Mills Funeral Center in Richmond Hill, ON, on Tuesday May 28, 2019 at a time to be determined.

Donations in memory of Haroutyoun may be made to the family through St. Luke’s Presbyterian Church (395 Murray Ave.), Bathurst.