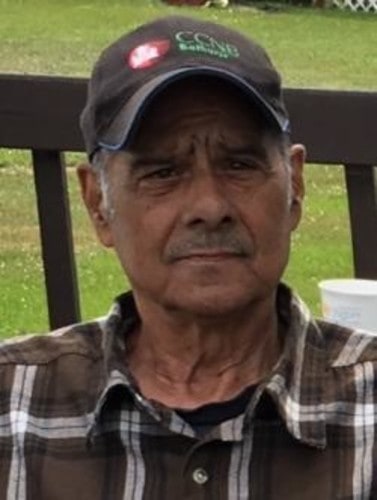 It is with great sadness that the family of Lorenzo Aubé "Bidoune" announces his passing which occurred on Thursday, May 30, 2019 at his residence at the age of 82.

Lorenzo lived in Middle River. Born in Free Grant, he was the son of the late Ernest and Laura (Hachey) Aubé.

Besides his wife, Joyce (Ward) Aubé, he is survived by two sons: Stephen (Carol) of Middle River, Terry of Bathurst and his grandson: Matthew of Middle River.

Many brothers-in-law and sisters-in-law, nieces and nephews.

In memory of Lorenzo donations may be made to the Heart and Stroke Foundation.

There will be no visitation at the funeral home. A private family service will be held at Our Lady of the Rosary Cemetery, Bathurst. Arrangements are in the care of Elhatton Funeral Home (www.elhatton.com), Bathurst.