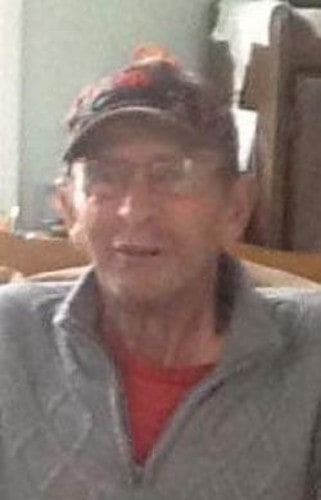 Bathurst-The family of Jean-Claude Lavigne would like to announce his sudden passing which occurred at his residence on Wednesday June 5th, 2019 at the age of 68.

Born in Bathurst, he was the son of the late Albert and Eva Blanche (Martel) Lavigne.

He leaves behind his beloved daughter Jody Aubie-Lavigne and grand-daughter Charlie.

There will be no visitation at the Funeral Home. Funeral service will be held Tuesday June 11th at 2p.m from Elhatton’s Funeral Chapel (www.elhatton.com), Bathurst.

Donations in memory of Jean-Claude may be made to a charity of the donor’s choice.