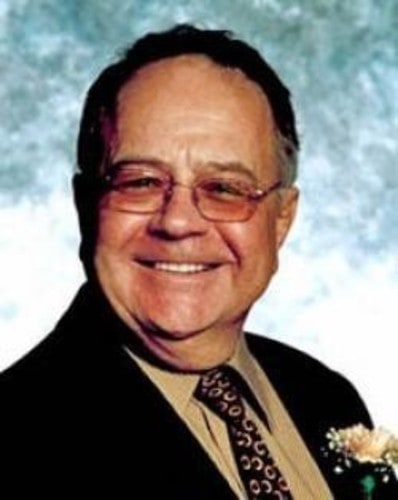 Born in Bathurst, NB, he was the son and youngest child of the late Frank and Anna (Mazzerolle) Doucet. He lived many years in Belleville, Ontario, where he was actively involved in community groups. Following his retirement from Nortel he lived in Miramichi and Pointe-Verte, New Brunswick where he enjoyed music with Friends in Song, visits to La Barque and participating in the chess club.

He is survived, in Ontario, by daughter Kimberly and a younger daughter who are grateful to those who befriended and offered care to Lorenzo over the past several years.

He is also survived by one sister, Ursula Hyman of Montreal, QC. And one brother, Maurice (Gladys) of Riverview, NB, and a large extended family. Besides his parents, he was predeceased by three sisters, Elsie Baldwin, Alice Kostecka, and Delphine Doucet, and five brothers, Vincent, Giles, Ralph, Ronald and Raymond
Doucet.

At his request there will be no visitation or public service. His ashes will be interred at the gravesite of his parents.

Arrangements are in the care of Elhattons Funeral Home(www.elhatton.com), Bathurst.