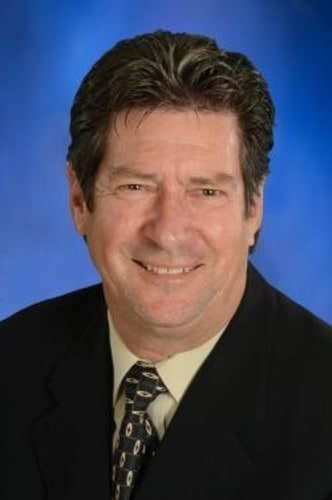 It is with great sadness that the family of Jean Jacques Roy, husband of Marie "Mae" (Roy) Roy, announce his passing which occurred suddenly at his home on Tuesday June 25th, 2019 at the age of 70.

Besides his loving wife of 48 years, he is survived by one daughter, Marie-Josée (Martin Arseneau) of Petit-Rocher, one son, Marc-André of Montréal, one sister, Pierette (Jean-Claude Hébert), one brother, Erik (Trina Roy) ;  and his two granddaughters whom he cherished:   Laurence and Mahée.

His Godmother Marie Little (née Alphonsine Frenette), who loved him like a son.

Many nieces, nephews, good friends and former co-workers by whom he will be greatly missed.

He was predeceased by his parents, Théo and Élodie as well as several other family members and friends.

Jean Jacques was a civil engineer and the founder of Roy Consultants in Bathurst.  He was very involved and respected in the business community and by the many committees on which he served.

The family will receive relatives and friends after 2 p.m. on Sunday June 30th, 2019 at Heritage Funeral Home (www.mfheritage.com) Beresford.

Donations in memory of Jean Jacques may be made to a charity of the donor’s choice.