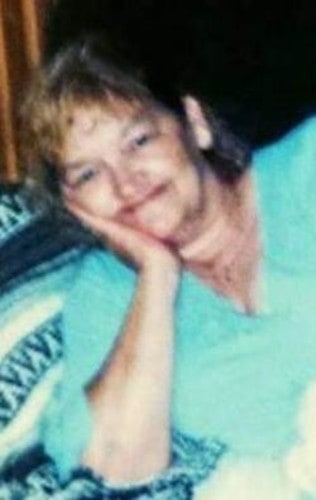 Bathurst-Helene Larocque, beloved wife of the late Albert Larocque and grandmother of the late Justin Larocque, of King Avenue, passed away on Sunday, July 7,2019 at the Chaleur Regional Hospital, Bathurst at the age of 72.

Born in Bathurst, she was the daughter of the late Michael and Stella Couture.

She will be lovingly remembered by her four children: Albert Larocque (Karen Henry) Rodney Larocque and Jessica Larocque (Paul Henry) all of Bathurst and Dale Larocque (Christa) of Moncton.

Donations in memory of Helene may be made to the Canadian Cancer Society or a charity of the donor’s choice.