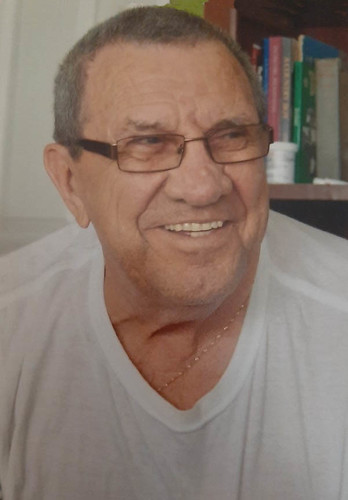 Born in Campbellton N.B., he was the son of the late Delphis and Evelyn (Roy) Donnelly.

He was retired from the Toronto Transit Commission and a 3rd degree member of the Knights of Columbus in Toronto.

He was predeceased by his brothers: Delphis (T-Boy) Donnelly Jr., Jerry Donnelly, Wallace Donnelly and a sister, Gertrude Lavoie.

Funeral Mass will be held on Saturday, August 10th, 2019 at 10 am at St. Andrew’s Catholic Church - 2547 Kipling Ave. Etobicoke, ON, followed by funeral procession to Queen of Heaven Catholic Cemetery 7300 Highway 27 Woodbridge.

The family invites everyone to continue the celebration of their father’s life at the Mandarin Restaurant starting 12:30pm at: 200 Queens Plate Dr. Etobicoke, where they can purchase a reasonably priced lunch.

Donations in memory of Raymond can be made to a charity of the donor’s choice.