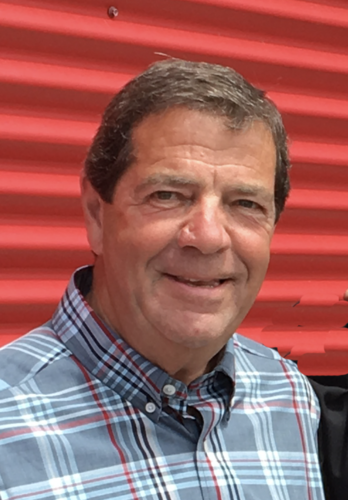 North Tetagouche – Nelson Thibault, 75, of North Tetagouche, passed away on Monday August 5, 2019 at the Chaleur Regional Hospital. Born in Gaspé, Quebec he was the son of the late Nelson and Myra (Russell) Thibault.

He was a retired employee of 30 years with the Federal Government. Nelson was an avid outdoorsman who enjoyed hunting, fishing and time with his loyal companion Max.

He was pre-deceased by his wife, Pierrette (Otis) Thibault.

There will be no visitation at the funeral home. Funeral Mass will be celebrated on Friday afternoon August 9, 2019 at 2 p.m. from Holy Rosary Church, St. Peter Ave., Bathurst.

Donations in memory of Nelson may be made to the Canadian Cancer Society or a charity of the donor's choice.

Arrangements are in the care of Elhatton Funeral Home (www.elhatton.com)