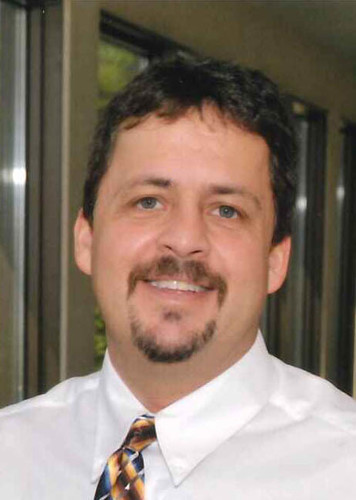 The family of Tony Gallagher sorrowfully announces his death following a brief illness on Thursday August 15, 2019 at the age of 48.

Born in Bathurst, he was the son of Claudette (Roberts) and the late William “Bill” Gallagher.

Tony graduated from Bathurst High School in 1992. He continued his studies at CCNB in Moncton where he earned his Red Seal and became a Chef. He loved going for walks, enjoyed his sitcoms and listening to music.

He is survived by one son, Brandon of Bathurst.

The family will receive relatives and friends from 7 to 9 p.m. only on Sunday, August 18th, 2019 at Elhatton's Funeral Home (www.elhatton.com), Bathurst. Funeral Mass will be celebrated on Monday August 19th, 2019 at 11 a.m. from Holy Family Church, St. Peter Ave., Bathurst. Donations in memory of Tony may be made to a charity of the donor`s choice.