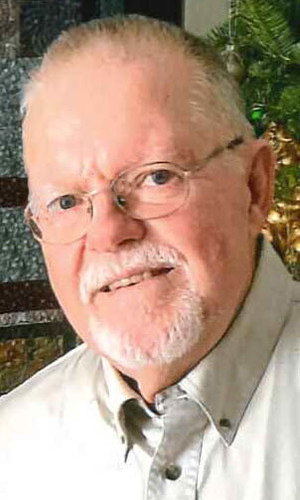 Beresford – It is with great sadness the family of Ronald Aubé, husband of Argentine “Tina” (Basque) Aubé announce his passing which occurred at the Chaleur Regional Hospital, Bathurst on Thursday, August 22nd, 2019 at the age of 74.

He was the son of the late James and Élodie (Haché) Aubé.

Besides his spouse, he is survived by two children: Annie Claveau (Harley) of Dieppe and  Philippe Aubé (Brigitte) of St-Hubert, QC

Ronald was employed as a teacher for over 34 years.