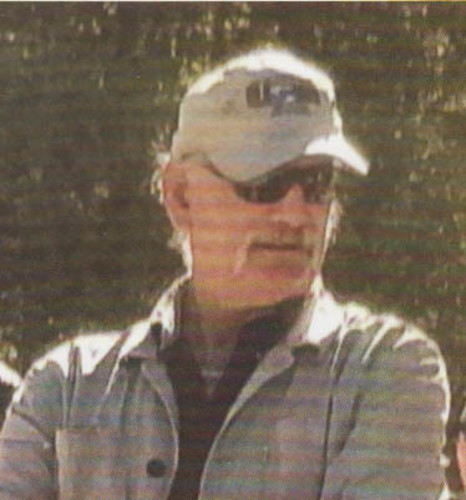 Born in Bathurst, he was the son of the late Philippe and Lydwine (Albert) Chiasson.

He leaves behind his son Erik (Calesta) of Fredericton as well as Danica of Petit-Rocher and Patrick of Dunlop.

As per his wishes, there will be no visitation or funeral service.

Donations in memory of Louis may be made to a charity of the donor’s choice.