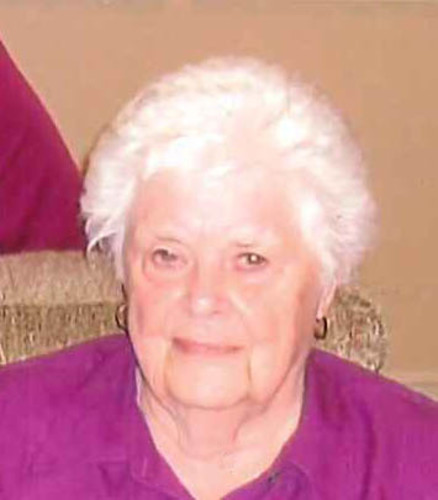 Born in Halifax, Nova Scotia in 1931, she was the daughter of the late William and Elizabeth (Robertson), Fraser.

She is survived by two sons: Charles (Monique) of Bathurst, NB, and Bill (Dianne) of Edmonton, AB.

One brother, John Fraser of Halifax, NS and one sister in law, Connie LeBlanc of Bathurst, NB.

She was predeceased by an infant son, Bernard Francis Veniot and brother William Fraser.

The family would like to thank the staff at the Southern Comfort Care Home and the nurses of the fourth floor at the Chaleur Regional Hospital.

As per her wishes, there will be no visitation or funeral service.

Donations in memory of Marion may be made to the SPCA or a favorite charity. Arrangements are in the care of Elhatton's Funeral Home (www.elhatton.com), Bathurst.