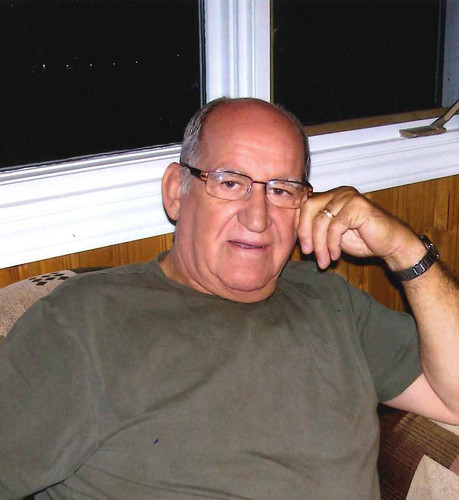 With celebration of a life well lived, we the family announce the passing of Donald Beaton, 72 of Bathurst, which occurred after a lengthy illness on Monday, September 2, 2019.

Born in Norris Arm North, Newfoundland, he was the son of the late Harry and Gladys (Harris) Beaton.

Don worked as a miner all his life, his work brought him to many places, such as Greenland, Yukon, England, United States and many parts of Canada. After many years of working throughout the world, his career brought him to Bathurst, where he retired from Brunswick Mines.

There will be no visitation at the funeral home. Funeral service will be held on Monday, September 9, 2019 at 2 pm from Evangel Pentecostal Church, Basin Road, Bathurst. Arrangements are in the care of Elhatton Funeral Home (www.elhatton.com), Bathurst.