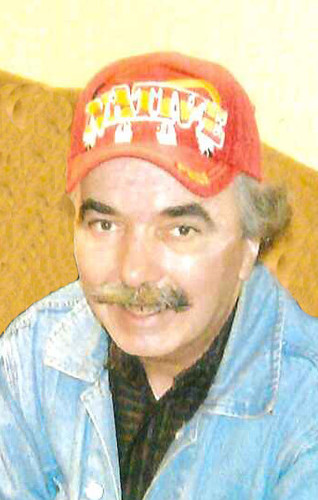 It is with great sadness we, the family, announce the passing of Jacques Boucher, formerly of Bathurst, which occurred Friday, October 11, 2019 at the Campbellton Regional Hospital at the age of 60.

Born in Bathurst he was the son of the late Wilfred and Izella (Boudreau) Boucher.

There will be no visitation at the funeral home. A private funeral service will be held at a later date.

The family would like to thank the Foyer Linda Charest as well as the doctors and staff of the ICU department of the Restigouche Hospital Center for the care given to Jacques.

Donations in memory of Jacques may be made to a charity of the donor’s choice.