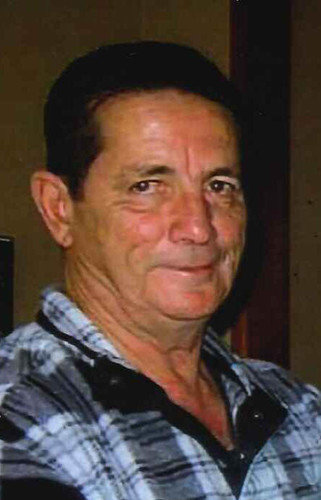 Eric Cormier, of Beresford, passed away on Tuesday, November 12, 2019 at the Chaleur Regional Hospital, Bathurst, at the age of 71.

Born in Bathurst, he was the son of the late John and Vitaline (Mainville) Cormier.

He was the former owner operator of Cormier & Sons Bottling Works and Forest Design.

One brother: Marc Cormier (Alma) and one sister, Winnie Cormier both of Beresford.

Several nieces, nephews and many friends.

He was pre-deceased by two sisters: Jeannette and Joanne and a brother John “Jack”.

There will be no visitation at the Funeral Home. Funeral service will be celebrated on Monday November 18, 2019 at 2 p.m. from Elhatton’s Funeral Home Chapel, (www.elhatton.com), Bathurst.

Donations in memory of Eric may be made to a charity of the donor’s choice.

The family would like to thank the staff at the Palliative Care Unit of the Chaleur Regional Hospital as well as Dr. R. Teeluck and Dre. White for the care give to Eric.