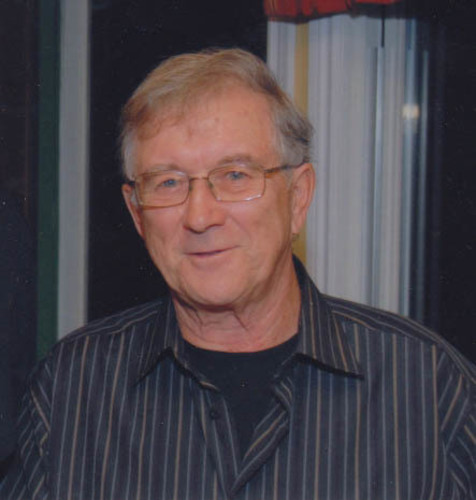 Born in Caraquet, he was the son of the late Josué and Marcelline (LeBouthillier) Friolet.

He was the owner of the former Friolet Texaco Service Station and worked in the Forestry Industry for most of his life.

Besides his wife, Agathe (Mazerolle) Friolet, he is survived by three children: Suzanne Lennon (Bob) of Bathurst, Jean-Pierre (Cindy) of South Tetagouche and Jacques (Liette) of Burton, NB.

One sister, Edna Gionet of Bas-Caraquet.

The family will receive relatives and friends at Elhatton's Funeral Home (www.elhatton.com), Bathurst on Monday from 7 to 9 p.m. and Tuesday from 9 a.m. until time of Funeral. Funeral Mass will be celebrated on Tuesday November 26, 2019 at 11 a.m. from the Sacred Heart Cathedral, Bathurst. Donations in memory of Eddy may be made to the Heart and Stroke Foundation or a charity of the donors choice. The family would like to thank the staff at the Foyer Notre Dame de Lourdes for the care and compassion given to Eddie during his stay.