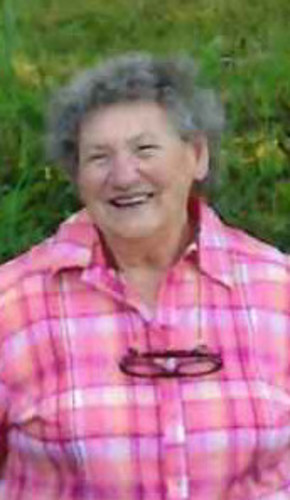 Bathurst – It is with great sadness, the family of Mrs. Della Lynch, wife of the late William "Bill" Lynch of Bathurst, announces her sudden passing on Wednesday December 18, 2019 at her residence, at the age of 83.

Born in Beresford, she was the daughter of the late Alfred and Agnes (Montague) Doucet.

She owned and operated with her late husband Lynch’s Greenhouse for 38 years. Della was an avid animal lover and had a special affection for her cats.

The family will receive relatives and friends on Sunday, December 22nd, 2019 from 6 to 9 p.m. at Elhatton’s Funeral Home (www.elhatton.com), Bathurst.   There will be no funeral service.

Donations in memory of Della may be made to the SPCA or a charity of the donor’s choice. 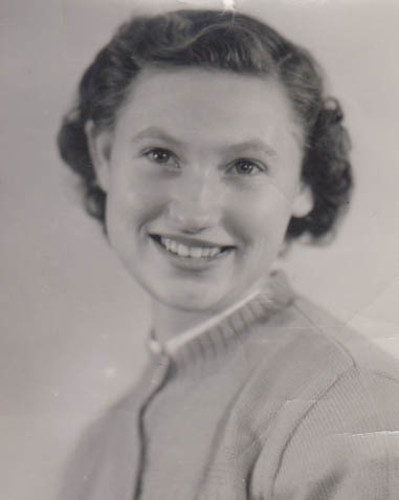