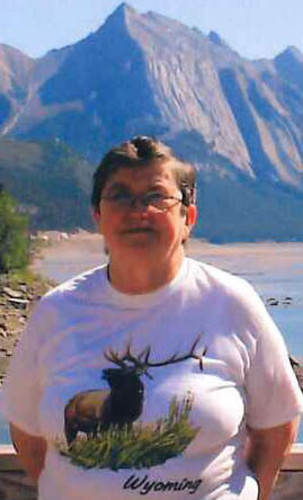 Born in Allardville, she was the daughter of the late Clarence and Bernadine (Legacy) Coombs.

She is survived by three sisters: Lorna Robichaud of Bathurst,  Irma Gallant (Tom) of North Tetagouche and  Marlaine Alexander (Ron) of Miramichi Road.

She was pre-deceased by three brothers: Wayne, Glen and Dale.

Visitations will be Tuesday from 2-4 and 7-9 from Elhatton’s Funeral Home, (www.elhatton.com) Bathurst. Funeral Service will be celebrated from the Funeral Home Chapel on Wednesday January 8th at 2 p.m. Donations in memory of Shirley may be made to a charity of your choice.