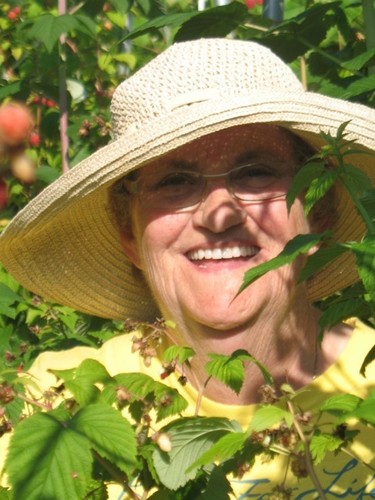 The Henry family announces with deep sorrow the peaceful passing of Cecilia Henry (Dugas) on January 15, 2020, surrounded by her family at Chaleur Regional Hospital.

Born in Upper Caraquet in 1941, to the late Théotime and Elizabeth (Robichaud) Dugas . Second youngest of 10 children, she was predeceased by 3 brothers: Raymond, Gérald and Donat. She is survived by Alban, Roger, Eddie, Edgar, Sr Léona and Isella (Arsenault).

She is also survived by her husband of 58 years, Roderick, her three children, Monica, Peter (Karen) and Denise (Tim Antler) as well as her four grandchildren Paul and Léah Fugère, and Megan and Andrew Henry.

Cecilia was an outgoing woman who loved camping, fishing and berry picking, a love that she passed onto her children.

She worked at Dominion’s, K-Mart and finally at the hospital. She was also a member of the Legion’s Ladies’ Auxiliary and the U.C.T.

She enjoyed arts and crafts, bingo and playing cards. She was a prankster, a mother, a wife, a sister and a loyal friend. She will be sorely missed.

At her request there will be no visitation at the funeral home and cremation has taken place.  A funeral will be held in the Spring at a date to be announced.

In memory of Cecilia, the family would appreciate donations to a charity of your choice in her name.