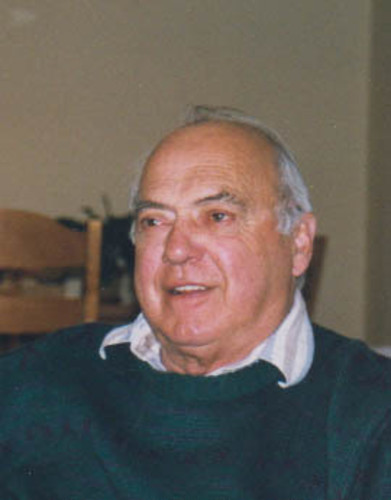 It is with great sadness that the family announces the passing of Roger Frenette of South Tetagouche which occurred Friday, January 24, 2020, at the Chaleur Regional Hospital in Bathurst with his family by his side. He was 91 years of age.

Born in Bathurst, he was the son of the late Randolph and Célia (Mallet) Frenette.

Besides his wife of 61 years, Georgina (Robichaud) Frenette, he is survived by two children:  Daniel (Christine) and  Denise Frenette (Brian Hoffman) both of Bathurst.

Three grandchildren, whom he loved very much: Catherine Frenette of Halifax, NS, Carolyne Frenette of Vancouver, BC and Sean Hoffman of Bathurst, NB.

He was predeceased by his sisters: Simonne Landry (Roger), Hermine Sexton (Guy) and Hermance Melanson (Paul) and two brothers Alvin and Ulric.

He worked for many years at Comeau’s Men’s Wear in Bathurst, then at J.P. Furniture until his retirement.

Roger loved the great outdoors and everything it had to offer. He especially loved spending time at his camp in Dunlop, surrounded by friends and family, cooking up a rabbit stew on the wood stove or a feed of smelts after a day on the trails snowmobiling.

He had a passion for airplanes which dates back to WWII when a B17 made an unplanned landing in East Bathurst and he rushed over there as fast as his legs would take him to check it out. He attended airshows whenever he had the opportunity and had many books on the subject of airplanes. Roger also enjoyed a good game of cards and dice and reminiscing about the old days. He had many stories to tell.

To Roger, family meant everything. The family will miss him dearly.

There will be no visitation at the funeral home. A Celebration of Life will be held in the spring at a date and time to be announced. Arrangements are in the care of Elhatton’s Funeral Home (www.elhatton.com), Bathurst. Donations in memory of Roger may be made to the Heart and Stroke Foundation or a charity of the donor’s choice. 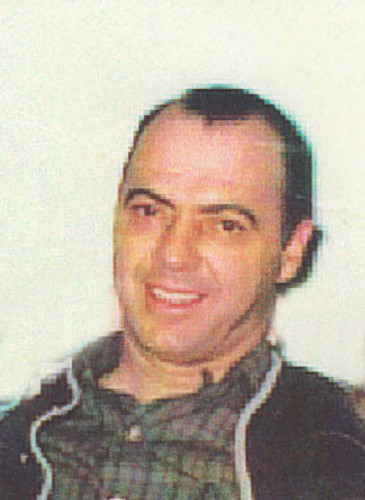