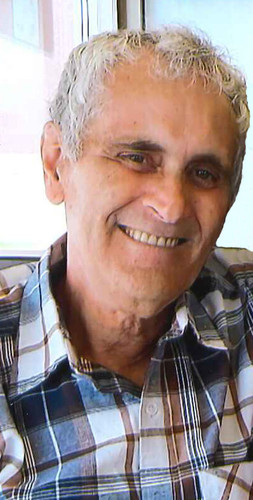 Born in Salmon Beach, he was the son of May (Pettigrew) Scott and the late Donald Scott.

He was retired from the former Brunswick Mines and was a member of the company’s Quarter Century Club.

Besides his mother of Sussex and his wife, he is survived by one daughter, Tammy Chamberlain (Ricky) of Bathurst. One grandson, Kody.

He was predeceased by one brother, Ralph.

At his request, there will be no visitation or funeral service.

Donations in memory of George may be made to the Canadian Cancer Society or a charity of the donor’s choice.