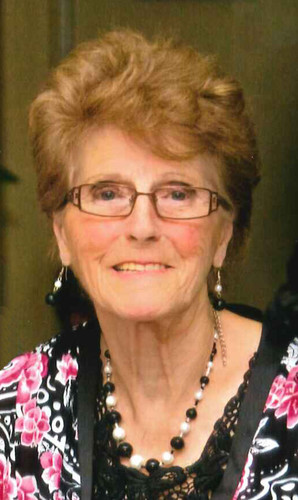 Mrs. Elva Daigle, wife of the late Gerald Daigle, formerly of Dunlop, passed away Wednesday March 11, 2020 at the Foyer Notre-Dame-de-Lourdes, Bathurst at the age of 87.

Born in Beresford, she was the daughter of the late Joseph Morrison and Marianne Frenette.

There will be no visitation at the funeral home. Funeral service will take place Monday, March 16, 2020 at 4 p .m. from the Elhatton Funeral Home Chapel (www.elhatton.com), Bathurst.

In memory of Elva donations may be made to the Heart and Stroke Foundation or to a charity of the donor’s choice.

The family would like to thank the staff at the Foyer Notre-Dame-de-Lourdes for their care and compassion given to mom over the past four years.