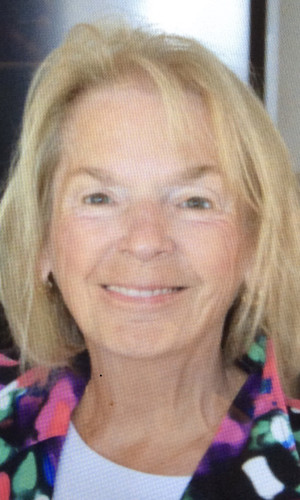 Born in Bathurst, she was the daughter of the late Edward and Stella (Caissie) Pitre.

Besides her husband, she is survived by three sons:   Serge Savoie (Suzanne Crowley) of Toronto, ON,  Robert Savoie (Esperanza Cruz) and  Paul Savoie, both of Markham, ON.

She was pre-deceased by three brothers: Ivan, Michael and Donald.

There will be no visitations at the Funeral Home. A private Funeral Service will be held from Elhatton’s Funeral Home Chapel in Bathurst. Donations in memory of Judy may be made to the Chaleur Regional Hospital Foundation or a charity of the donor’s choice.